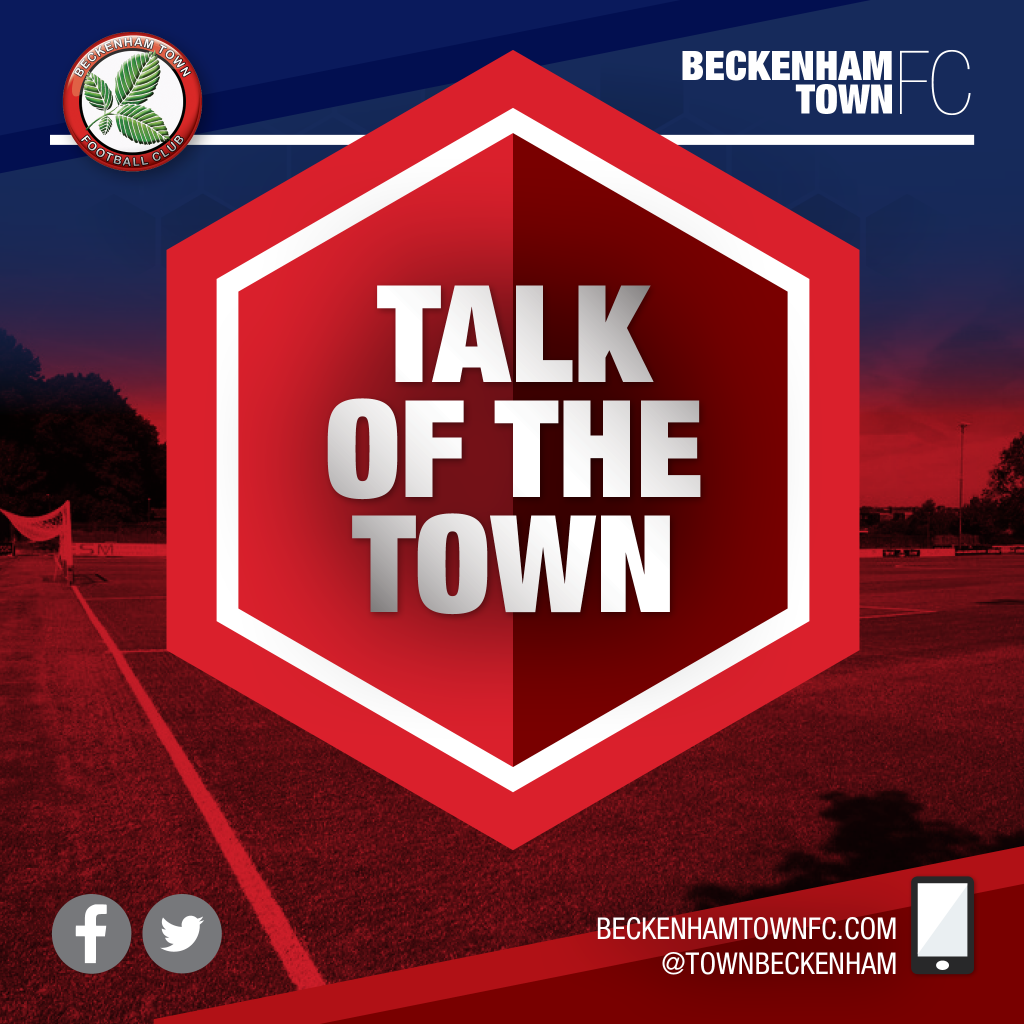 The draw for the FA Vase First Round sees us travel to East London to take on Clapton FC. The Tons play in the Essex Senior Premier Division which like us is step 5 of the non league pyramid.

Our hosts have had a bye into the First Round after their historic campaign last season reaching Round 3 for the first time in their history.

Meanwhile, we have beaten two sides to make it through the qualifying stages.

First we met a familiar face in K Sports and came home with a big 5-0 win. Then we knocked out Hassocks 2-1 to book our place in the official First Round of this prestigious non league competition for the sixth time in the last seven years.

Wembley is just seven wins away!!! 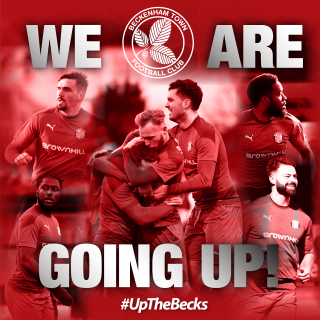